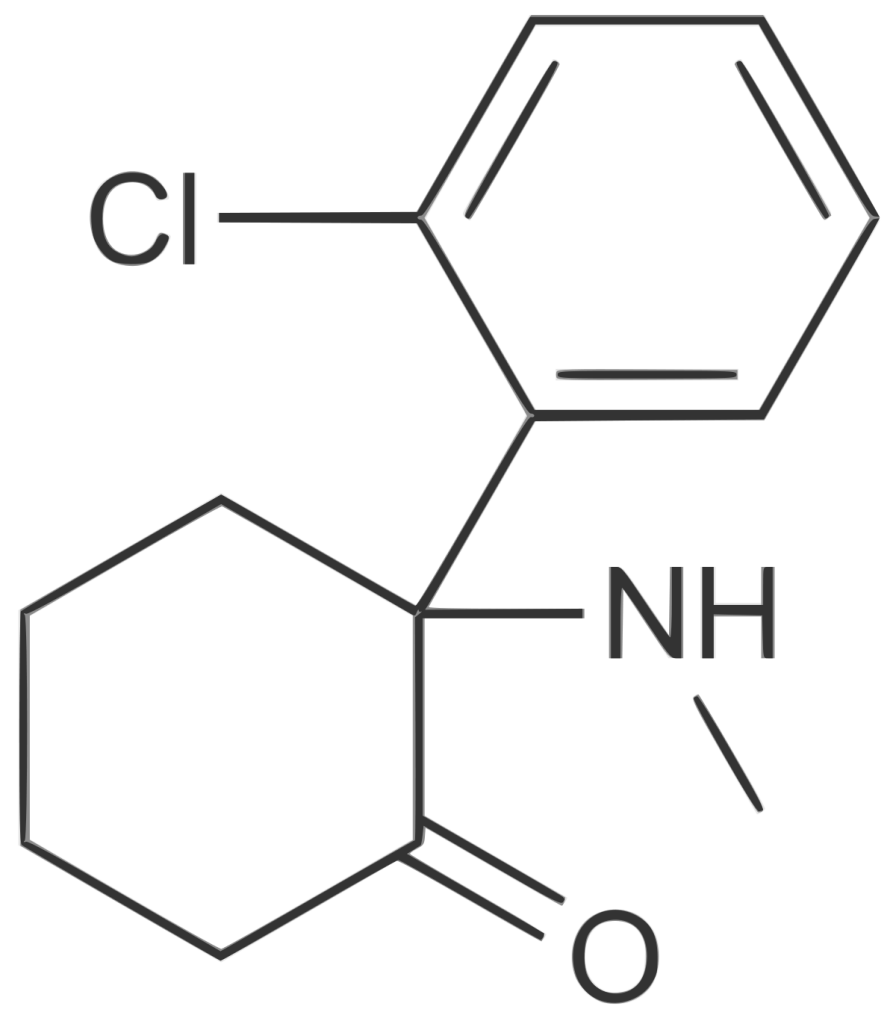 What We Know About Ketamine For Depression

First of all: Ketamine has antidepressant activity.

How do we know about ketamine’s antidepressant properties? Well, a lot of studies have been done since the J. Krystal first paper1 and the accumulated evidence summarized by Cochrane for unipolar type of disease2, showed us that ketamine is 15.84 times better in treating depression than placebo at 72 hours.

That´s the main picture, now let´s look at the details.

Can we trust this information? Cochrane collaboration is well known for its impartiality, accuracy, and method. They provide us with the most trustable information in healthcare with meta-analysis, and they provide the power of the information. This information has “very low-certainty evidence.” What does that mean? It means that we don´t have very good, unbiased, well controlled, double-blind, multi-centric, multi-ethnic trials yet. We don’t have it for a number of reasons that we will not discuss here, but the bottom line is – Ketamine has antidepressant activity, 15.84 times better than placebo for unipolar patients, but this affirmation has very low-certainty on its numbers.

For bipolar depression, intravenous ketamine also has a good antidepressant activity 3 with an SMD of 0.89 (bigger than 0.5 is considered a strong therapy), but our level of certainty is very low. We don´t have a lot of good quality trials to raise the level of certainty.

Ketamine is one-of-a-kind drug to suicide ideation. It can reduce suicidal thoughts within one day after a single ketamine infusion with efficacy lasting for 1 week in 86% of the patients. The SMD was 0.85(strong result). How strong is this evidence? We have a systematic review with 167 patients. It´s considered among the levels of evidence a strong evidence, 1b, just below the meta-analysis4 and with this level of evidence we can presume causality not just temporality.

How does ketamine exert its antidepressant activity?

Let me introduce you the The Canadian Network for Mood and Anxiety Treatments, a.k.a CANMAT. They are a network of academic and clinical experts dedicated to providing up-to-date scientific information, guidelines and education for healthcare workers and patients. They publish the most cited guidelines and have a strong reputation, so, you can visit them and trust their publications for ketamine and other treatments. Keep in mind that these recommendations are valid only for racemic ketamine and esketamine is not considered in this guideline.

In 2020 they have published a guideline recommendations for ketamine as antidepressant in unipolar patients5 and that´s what they teach us:

Benzodiazepines can interact and partially suppress the ketamine antidepressant activity, other medications have not been studied or does not affect ketamine6

This is what the data shows on the efficacy of ketamine, but I have some final words:

Ketamine is a potent N-methyl-D-aspartate (NMDA) receptor antagonist, it can even bind to other receptors, the strength and clinical effects are insignificant. The hypothesis that this receptor is involved in the genesis of depression is from the 1990´s 7 through observations of the changes in the brain of those how suffer from depression and in rat-models. It´s called the glutamatergic hypothesis of depression. Traditional antidepressants are monoaminergic in essence and derives from the hypothesis that depression is the imbalance of serotonin, dopamine, and noradrenaline in the brain. By manipulating the quantity of these neurotransmitters, the symptoms of depression are dampened and controlled.

Keep in mind that 0.5 mg/kg in 40 minutes is the most studied dose of ketamine because it was the first dose used by J. Krystal, not because a high-quality clinic trial has been conducted and found out that this is the best dose and infusion length. Krystal used it because he has used8the same dose and time to characterize further behavioral, cognitive, neuroendocrine, and physiological effects of subanesthetic doses of ketamine in healthy human subjects. And why did he use this dose in this first paper? Because Dr. E. Domino, the leader of the team that discovered ketamine, used a variety of doses and infusion times to learn more about the drug9 when it still was called CI-581, and a light sedation was described with 0.5 mg/kg.

Ketamine, on the label, is approved only for intravenous and intramuscular administration.

Most studies do not want to be a replica of the real world, their focus is to answer one research question, so there is a lot that is not covered. The lack of evidence does not mean that it is wrong, just that it has not been studied enough or studied at all.

It´s very hard if not impossible to do double-blind ketamine trials because the sensory alteration that ketamine provides (dissociation) breaks the blind. We don´t have a substance that mimics ketamine side-effects but not the antidepressant activity. So, we will probably not have this level of evidence for the use of ketamine for mental health conditions.

Since the medication does not have the industry power and money behind it, we will most likely not have multi-centric, multi-ethnic, placebo-controlled, randomized, double-blind, with more than one thousand participants, clinical trials, nor the publicity, launch meetings, fancy packages to promote its use.